Please register by 10 a.m. the day before the webinar. A link to the webinar will be emailed the day prior to the webinar. Late registrants are not guaranteed live participation; a link to view recorded presentation will be available within approximately one week of the presentation. 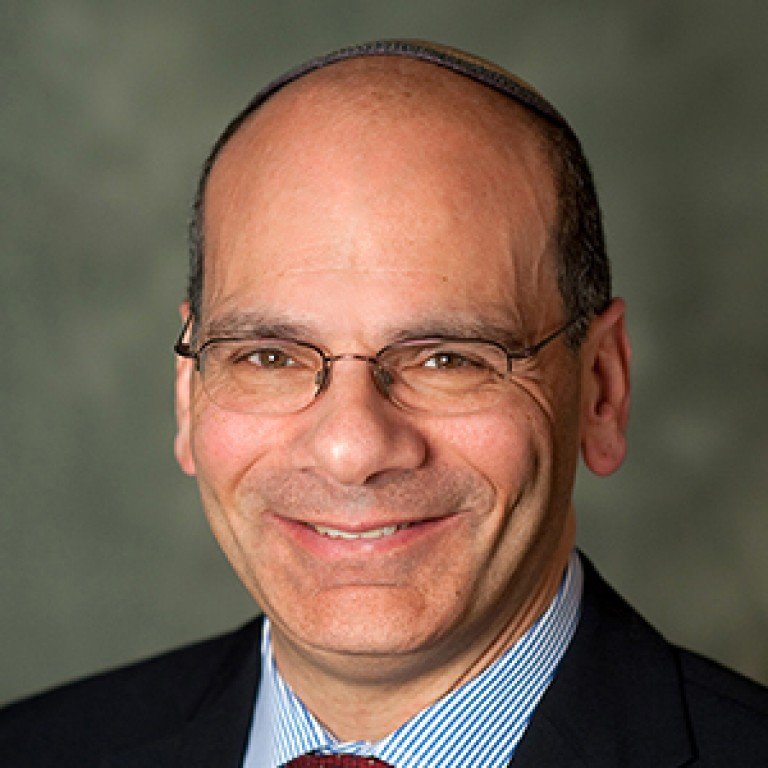 Antisemitic incidents are on the rise and Jews feel less secure in America than at any time in the last eight decades. What are the reasons? What are the solutions? How can Christians and Jews work together to overcome stereotypes and reinterpret deeply cherished but hostile Biblical texts that are used to validate hate?

Rabbi Noam Marans, American Jewish Committee Director of Interreligious and Intergroup Relations, heads AJC’s national interfaith outreach and advocacy. A nationally recognized leader in Christian-Jewish dialogue, he played a central role in celebrating the fiftieth anniversary of the transformational Vatican II Nostra Aetate document, delivering a keynote address at the official U.S. Catholic commemoration and participating in multiple audiences with Pope Francis. He is frequently quoted in the secular and religious news media and has written numerous thought pieces on Christian-Jewish relations. He has expanded AJC’s engagement with Latino Evangelicals, Mainline Protestants and Muslims, overseeing AJC’s co-sponsorship, with the Islamic Society of North America, of the national Muslim-Jewish Advisory Council. Before joining AJC in 2001, he served for sixteen years as a congregational rabbi in Ridgewood, NJ, where he led community interfaith efforts. He earned a B.A. in political science at Columbia University and an M.A. and Rabbinical Ordination at Jewish Theological Seminary, which has recognized him with an honorary doctorate for decades of service to the Jewish people. He is the immediate past chair of IJCIC, the International Jewish Committee for Interreligious Consultations.

To register, click the button below to register through Zoom.

After registering, you will receive a confirmation email containing information about joining the meeting. 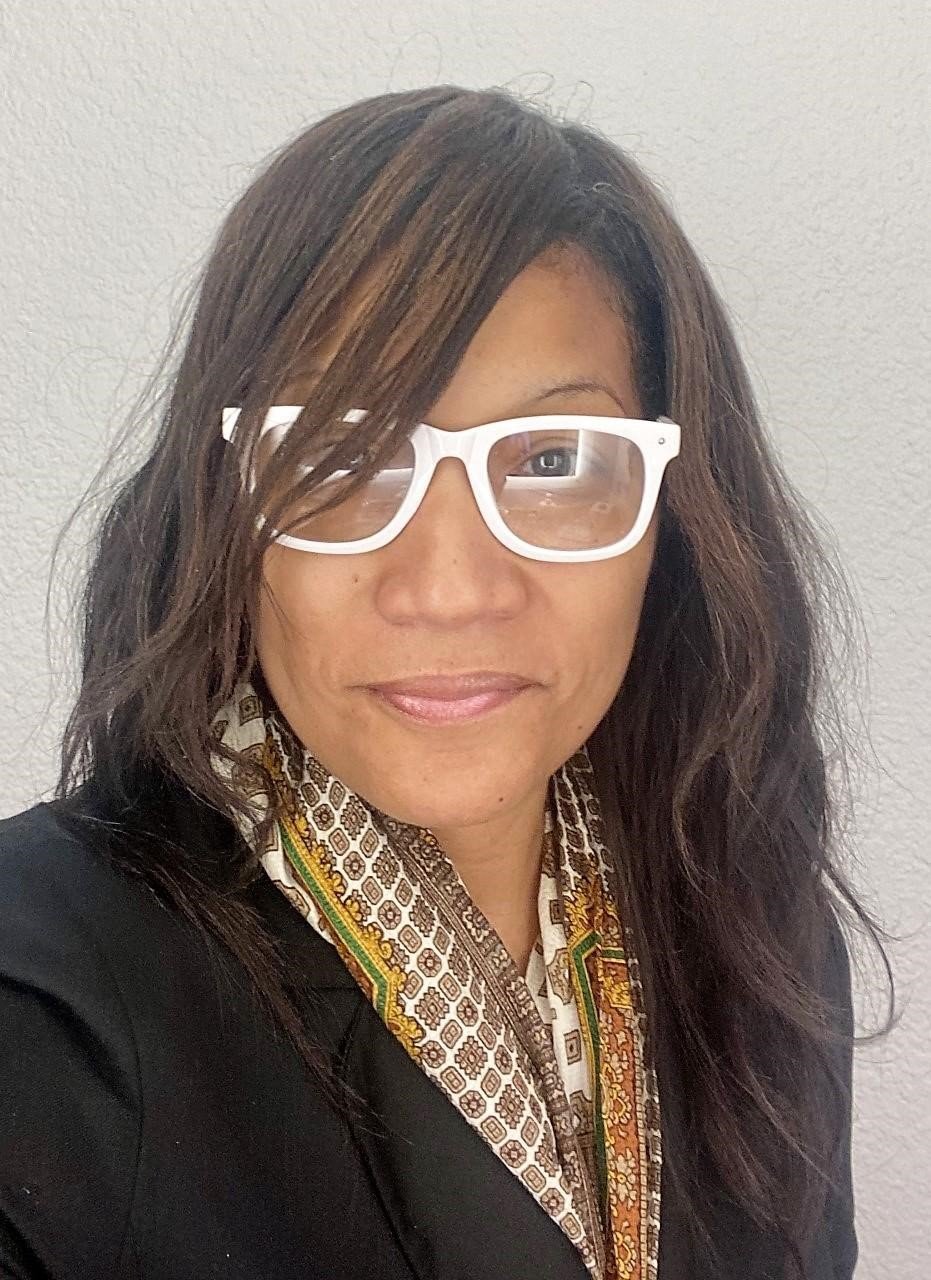 Dismantling racism calls for a commitment to equity and regenerative justice making practices. Anti-racism as a spiritual practice is not a zero-sum construct but a process of community transformation and liberative identity formation.

This interactive webinar will explore practical applications of liberative theology and spiritual practices at work in congregations and community institutions to foster intersectional communication and relational unity, and to overcome implicit bias and microaggression.

Rev. Yvonne T. Gilmore began serving as Interim Administrative Secretary of the National Convocation, and Associate General Minister and President of the Christian Church (Disciples of Christ) in the United States and Canada on December 1, 2020. From 2013-2020, she served as Associate Dean of Disciples Divinity House of the University of Chicago (DDH), and as a co-teacher in the MDiv Arts of Ministry sequence at the Divinity School of the University of Chicago. Ever committed to the cultivation of thought leadership and community formation, she co-directs “Living Justice: An Anti-Racist Practicum,” a justice learning and innovation lab that seeks to test out new approaches for connecting transformative leaders and ideas at DDH UChicago, and is also a core trainer with Reconciliation Ministries. She is a gifted spoken word artist and solo poet, and a member of the band, the Cornel West theory. Rev. Gilmore is also a former member of the Board of Directors of Higher Education and Leadership Ministries (HELM), and the General Board of the Christian Church (Disciples of Christ), and a former new church pastor, and chaplain. She holds a BA in International Relations from The American University, and an MDiv from the University of Chicago Divinity School.

To register, click the button below to register through Zoom.

After registering, you will receive a confirmation email containing information about joining the meeting.