LTS is dedicated to making our degree programs accessible to students from all walks of life. Learn more about our scholarship opportunities, student loans, and payment plans. 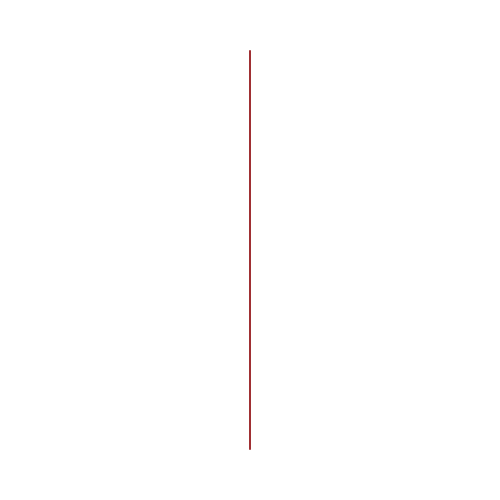 The seminary offers scholarships to offset the cost of tuition. For a complete list of scholarships offered, click here. In addition to scholarships LTS offers students the choice to pay tuition over time at 0% interest. For more information please contact Windy Kidd.

LTS is an approved school for students who qualify for Veterans Administration Benefits.

Our goal is to help you keep your educational indebtedness as low as possible. Average salaries of clergy nationwide suggest that students could manage to repay $28,000 in loans without significantly affecting their standard of living. A conservative approach to borrowing can be a realistic way to finance a significant portion of your theological education after all other financing options are exhausted.

Under Department of Education regulations, all graduate student loans are made as unsubsidized loans. All loans will carry a fee. Interest will begin to accrue on all loans disbursed, from the date of disbursement.

A student who wishes to apply for a Direct Loan should submit a Free Application for Federal Student Aid (FAFSA) to the U.S Department of Education after having completed their federal income tax return. Only students planning to borrow a Stafford loan need to submit a FAFSA.

Once a FAFSA has been submitted the student should contact the financial aid office, via email, to inquire about their loan eligibility. Borrowers will also need to complete a Master Promissory Note and Entrance Counseling before funds may be disbursed.

Failure to establish and maintain SAP will terminate eligibility for financial aid.

The limit of attempted credit hours and minimum cumulative GPA requirements are as follows:

Repeated coursework is counted as many times as the course is repeated in the computation of total hours attempted.

Courses that are assigned an incomplete grade are included in the cumulative hours attempted but cannot be used as credits earned toward progress standards until a successful grade is assigned.

Satisfactory Academic Progress will be reviewed after each enrollment period. Financial aid already offered for the following enrollment period(s) may be canceled if academic progress is found to be unsuccessful during this review.

Students on Financial Aid Warning status will be eligible to continue to receive federal financial aid.

If satisfactory progress is not made during the semester while on Financial Aid Warning status, eligibility for all future aid will be terminated. Students will receive written notification of termination of financial aid eligibility.